The Hospital’s future has at times been uncertain in recent years due to the varying financial constraints on the NHS. With the help and support of our local MP, past Chairman and Trustees the League of Friends have successfully fought off these closure threats.

Committee members meet every 3 months to discuss and agree on any request for funds, future fundraising events and financial arrangements of the charity. The majority of our work though is done outside of these meetings.

The Annual General Meeting is held in the summer, normally sometime in July, to which all Friends are warmly invited.

Since our formation in May 1967 The League of Friends have succeeded in funding a significant number of projects. These include:-

purchased Dyson fans for all the wards

Redecorated the Green Shop
The League of Friends celebrated 50 years 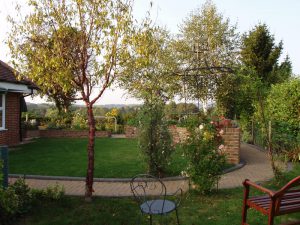 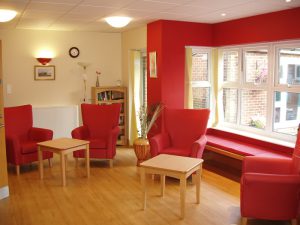 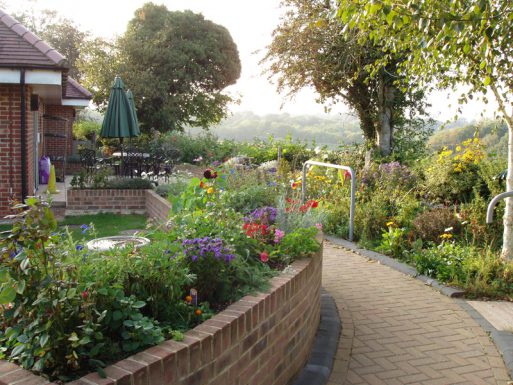 We are now very settled with Jane Browning the Matron who has been in post for a couple of years and with whom we have an excellent working relationship.
Beyond the continuing overheads that we have always paid for there have been few requests and those which we have received have been accommodated when they have been made but there has been nothing of a very substantial nature in this last year.

The hospital itself has been subject to considerable expenditure by the NHS as, for instance, new non-slip flooring throughout and at the same time largely redecorating all the doors in strong colours as a sign-post for patients with
dementia so that, for instance, all loo doors are now the same colour. The Hospital has become dementia-friendly in response to the changing needs of the NHS and we have started funding weekly sessions given by a professional
musician specifically aimed at those with memory loss since music, as you may know, is capable of stimulating memory in a way that speech often cannot. The level of NHS expenditure makes us feel that it is most unlikely that the hospital is likely to be threatened with closure any time soon.

The shop continues to trade at a very satisfactory level and to make a very substantial contribution to our income.

In view of our impending move to Hawkhurst House it was decided that the Monday Club for the elderly isolated should move to the rebuilt Bowles Lodge where it continued for some time until Joyce Saunders, who ran it, unfortunately suffered a stroke. Although Joyce has made a good recovery she has not (yet) felt able to re-commence so it is in abeyance for lack of a leader. Any Volunteers? Otherwise our valuable provision for dementia day-care has continued as before.

You will remember there was talk of a new surgery on the hospital site. As the LoF we are supportive of a new surgery and there are arguments in favour of a site at the hospital. However legal advice is that our constitution is not wide enough to spend our funds in support of the project. In the meantime the GPs seem to have gone cold on a surgery at the Hospital and I am not aware that any other site is being actively pursued at the moment.